Halloween is a traditional and cultural event, which takes place mainly in English-speaking countries, but with special relevance in the United States, Canada, Ireland and the United Kingdom, having as its origin the celebrations of the ancient Celtic peoples.

The celebration of October 31, quite possibly by virtue of its origins as a druid feast, has recently been promoted by various neo-pagan groups, which hold the celebration of late summer and early fall.

This theme contains 12 high definition images (1920 x 1080), 5 custom icons for desktop shortcuts; My computer, Documents, Network, and Trash. In addition, the theme is compatible with all versions of Windows 10. Download the Halloween theme now and make your desktop even more terrifying! 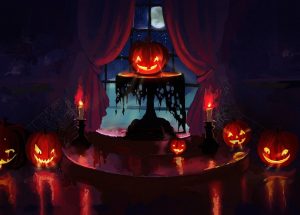 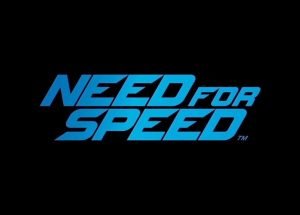 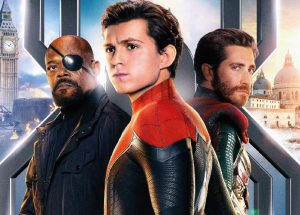