Need for Speed is a series of electronic racing games published by Electronic Arts (EA) and produced by several studios including Canadian EA Black Box, the British Criterion Games and the Swedish Ghost Games. It is considered by many racing game critics and fans to be the best racing game franchise of all time.

Need for Speed Theme contains 16 wallpapers acting as a slideshow that changes every 30 minutes, along with an automatic change in the system’s highlight color. All wallpapers are in full HD (1920 × 1080) and are compatible with all versions of Windows 10. 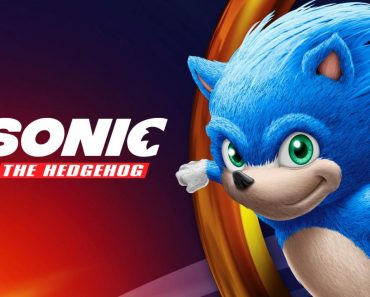 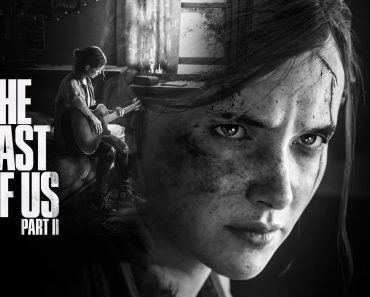 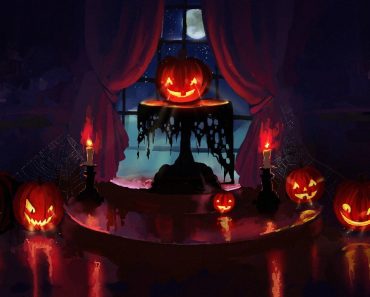 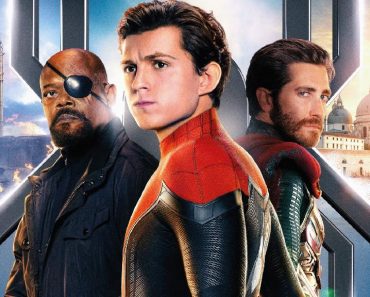 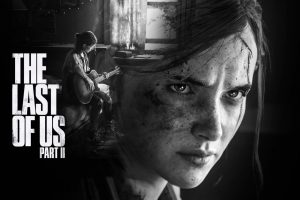 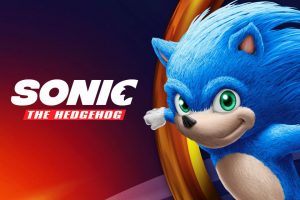 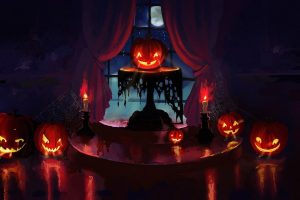